Top 5 Technology and gadgets to look forward in 2012 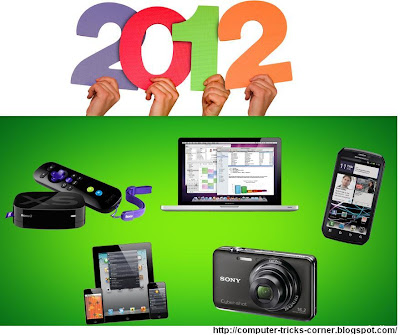 2011 Was an amazing year when it comes to  technology and techi gadgets..! We have seen lots of gadgets which will difinately have an impact on Future technologies..!The year 2012 will be an exciting and surprising year full of a variety of new gadgets derived from modern technology. 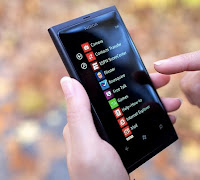 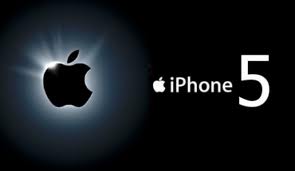