Geeks Computer Tech - 23.22
Well i was just thinking that a lot of odd stuff happens on the computers you know.  it's not dangerous but still is fun to do... 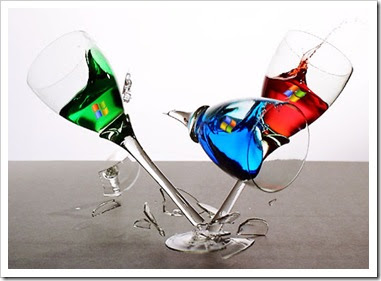