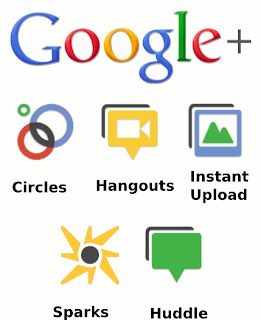 Google + is going to take social networking to whole new level. Although google + is still trying to improve but it is still the best Social Networking site and definitely will take over facebook and other social networking websites in few mounths. They reached 2 millions users within 2 weeks of launch its huge..! 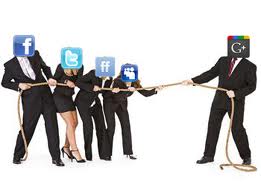