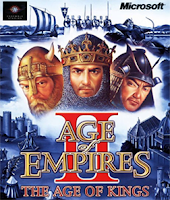 The Age of Kings is set in the Middle Ages and contains thirteen playable civilizations. Players aim to gather resources, which they use to build towns, create armies, and defeat their enemies. There are five historically based campaigns, which constrict the player to specialized and story-backed conditions. There are three additional single-player game modes, and multiplayer is supported. Despite using the same game engine and similar code to its predecessor, development of The Age of Kings took a year longer than expected, forcing Ensemble Studios to release Age of Empires: The Rise of Rome in 1998 instead. The design team focused on resolving significant issues in Age of Empires, but noted on release that some problems remained.
Reception of The Age of Kings was highly positive. The significant number of new features was praised, as were the game-play improvements. Some reviewers, however, were critical of the presentation of units—they were seen as bland and uninteresting—while others considered The Age of Kings to be too similar to its predecessor, Age of Empires. Three months after its release, two million copies of The Age of Kings had been shipped, and it topped sales charts in seven countries. The game won multiple awards and is today considered a classic of its type, having had a significant impact on future games in its genre. Both the original Age of Empires II and the expansion pack were later released as "the Gold Edition". 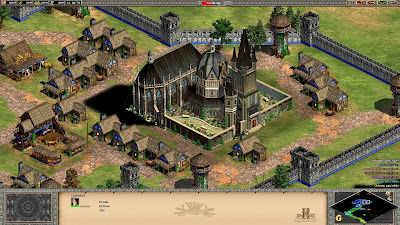 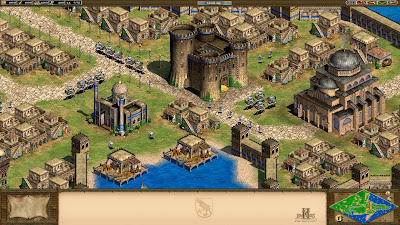 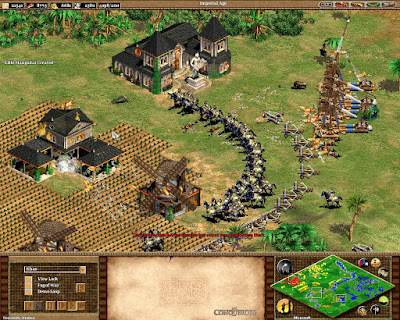