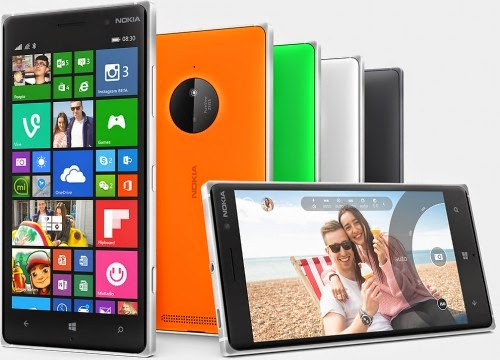 Yesteryear’s mobile king Nokia has again brought in another new member to its very popular Lumia family, the new Lumia 830. The Finnish mobile major is really indebted to this highly successful range for resurfacing in the intense international mobile war. Though Nokia has quite recently entered the Android smartphone market, it still depends on its prowess in offering superb Microsoft Windows based phones.

The new Nokia Lumia 830 aims at reducing the price gap between the mid-ranged and high-end phones. Though its price is more on the midrange, the Lumia 830 comes with a premium look and good quality camera. It is successor to the Lumia 820, but is a big upgrade when various features and form factors are concerned.

The Nokia Lumia 830 is also the first phone to come preloaded with the company’s latest Denim software update.

While the Lumia 830 is a great new phone from Nokia, it has both good and not so good factors. Check out the top 5 Pros and Cons of this new smartphone:

Now, let us consider the new Nokia Lumia 830 and look into its various important aspects. 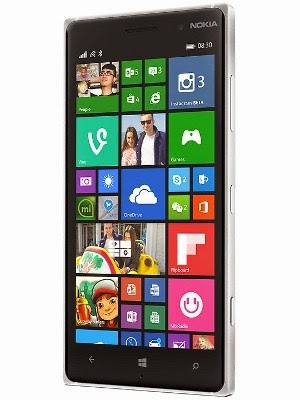 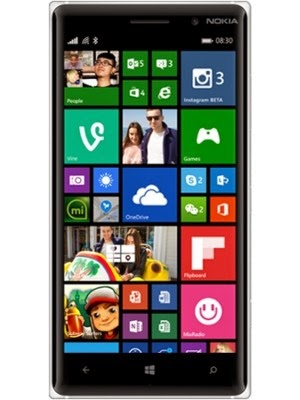 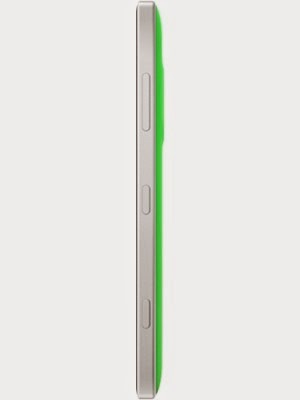 The handset comes with a removable back panel made with polycarbonate with slight curved edges for great grip. Nokia Lumia 830 is not only a good looking smartphone that also rock solid and durable. Moreover, even with its big 5 inch screen it is quite pocket-able.

Lumia 830 runs on the Lumia Denim which is actually the latest version Windows Phone 8.1 along with Update 1, and it also includes some of the great Nokia exclusive features. Windows Phone 8.1 is simply a notch above the previous version. It has rectified all inconsistencies of the past and is now an able contender of the smartphone platform giants like Android and iOS. Though it still might not impress the heavy smartphone users, the casual users will be fully satisfied with its performance.

The Nokia Lumia 830’s primary camera at the rear is an impressive one featuring 10MP 1/ 3.4-inch sensor, f/2.2 aperture, Zeiss lens and PureView technology. Camera offers great optical image stabilization. The camera module also packs in 6-lens optics, a true 16:9 sensor and Backside-illuminated image sensor, all of which together make of superb pictures with high detailing and great clarity. Its meager 0.9 MP front facing secondary camera will not impress the selfie fanatics, but it does the job of basic selfies and video chats.

The Nokia Lumia 830 is powered by Qualcomm Snapdragon 400 quad-core processor clocked at 1.2GHz supported by 1GB RAM, which are more mid-ranged, but does pretty good job. The phone has a great 16GB memory, expandable to up to 128GB with the help of a microSD card.

The Nokia Lumia 830 with its great style, built quality, display, camera and many other plus points is definitely worth a buy, especially as it is more affordably priced at Rs. 28,799. If you are looking for a premium phone but don’t wish to burn a big hole in your pocket, then the Nokia Lumia 830 is surely a good choice.
Diposting oleh Abdullah Syafii
06.07
Abdullah Syafii di 06.07 mobrev, review
Terimakasih telah membaca : Nokia Lumia 830: Top 5 Pros and Cons. Silahkan masukan email anda dibawah ini! dan anda akan otomatis mendapatkan kiriman artikel terbaru dari Geeks Computer Tech. Terimakasih.